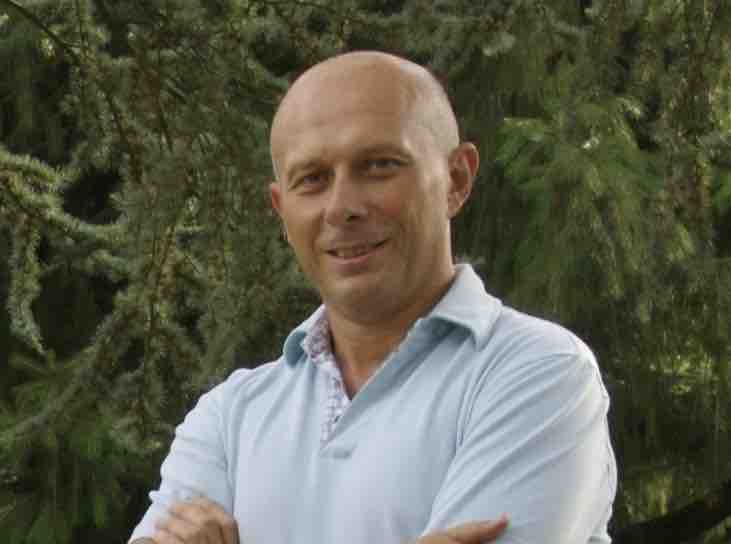 Born in 1961, Marco Fizialetti graduated in Economy and Commerce in Tuscany where he met Lia, the daughter of Alessandro François. In the late 80’s he moved to the François’ Castello di Querceto estate and the couple wed in 1996. During this time, Marco became very passionate about the world of wine and began working as a representative of Querceto.

After gaining some experience in banking as a stock broker, he entered into a partnership with Alessandro François on marketing and commercial ventures.

While working with Alessandro, Marco has always accentuated the value of the history and tradition of Castello di Querceto and its wines, continuously striving to improve the terroir and characteristics of the vineyards and the aging process of the wines.