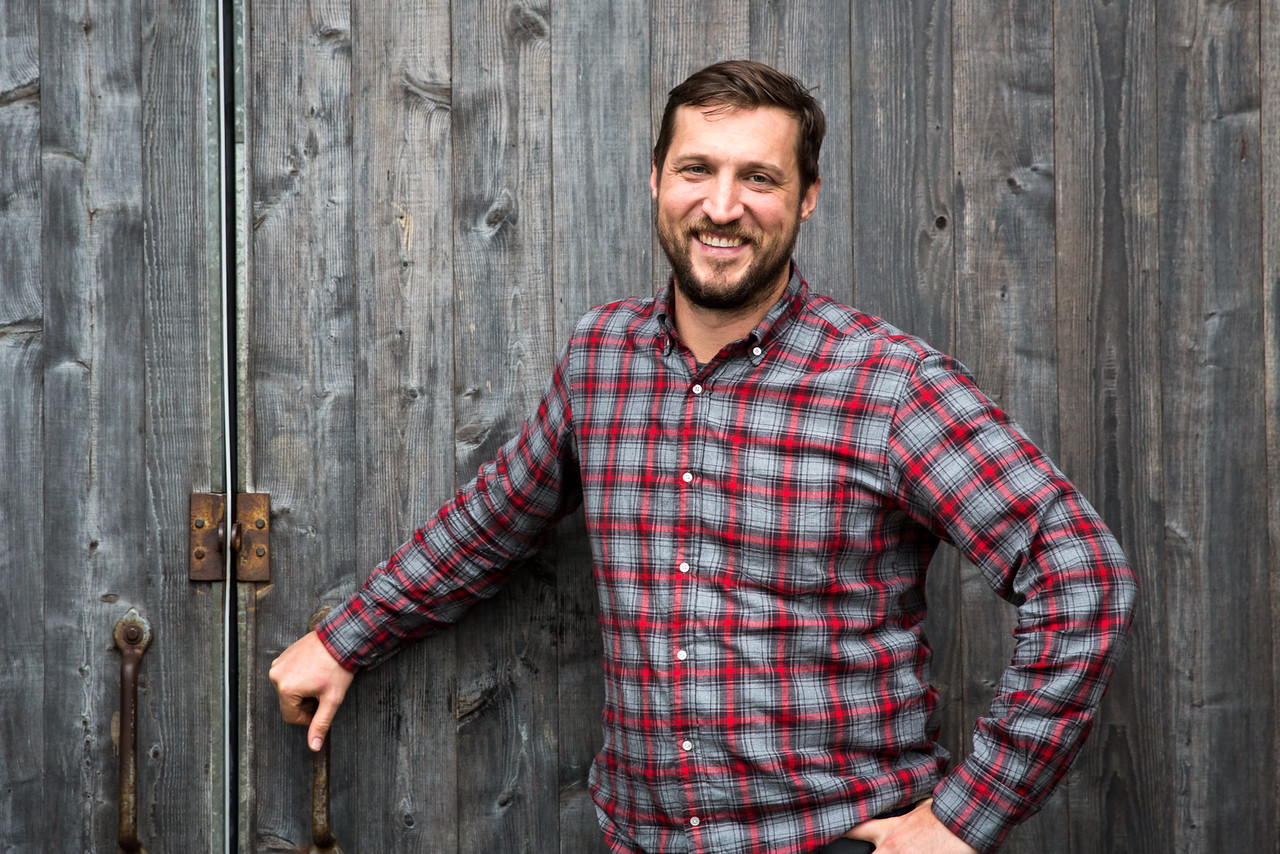 Tim Colla discovered his passion for winemaking while traveling through Argentina during a post-high school gap year. After completing his studies in Fine Art and Chemistry at Columbia University, he returned to Argentina to start his career in wine with a harvest in Mendoza. This was quickly followed by a move to Napa Valley where he worked back-to-back harvests at Chappellet and Seavey Vineyards before landing in 2010 at Saintsbury.

Working as the Enologist at Saintsbury was Tim’s first experience with Pinot Noir and he immediately fell for this enigmatic, and sometimes ornery, grape variety. In 2013 he was promoted to Associate Winemaker and in 2015 became the lead Winemaker at Saintsbury.

When not walking vineyards with his wife Rachel, son Felix, daughter Marigold and dog Poppy, he enjoys spending his time practicing yoga, cooking with friends, and collecting rusty motorcycles.