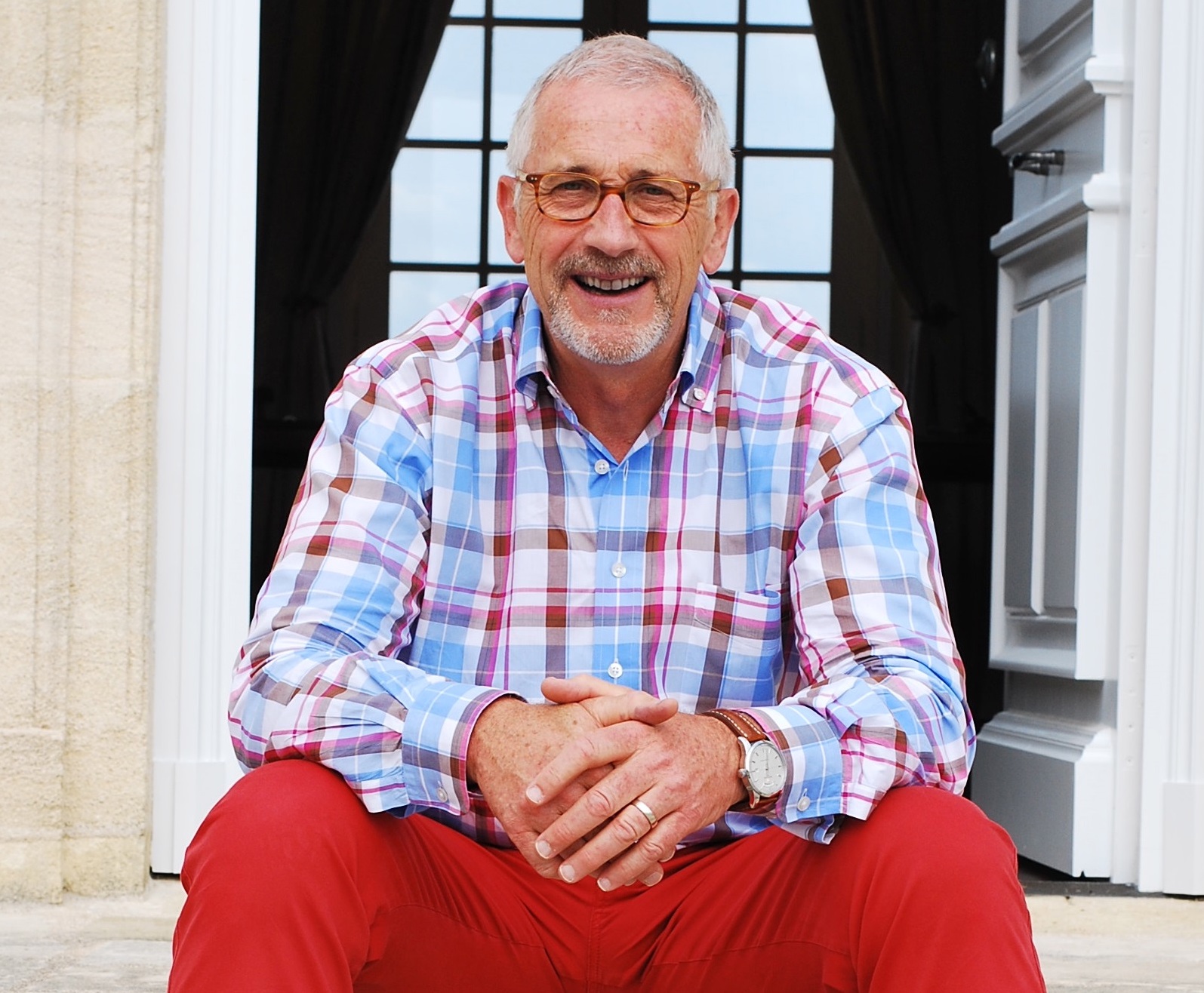 Born and raised in the village of Sainte-Marguerite-du-Lac-Masson in Quebec, Serge was inspired early by the hospitality and cuisine of his mother who ran La Villa Doré, a local inn and restaurant. When he was sixteen, Serge went to work at the Hôtel Esterel, a destination for weekenders from Montreal, under the tutelage of Maître Jules, 1963 Best French Wine Sommelier of the World. Jules was one of young Serge’s early mentors and encouraged him to develop his burgeoning passion for wine.

At the Hôtel Esterel Serge met Champlain Charest, another of his mentors, who was to become a lifelong friend as well (and who later founded the renowned Bistro à Champlain). Under his guidance, Serge was able to taste and discover wines that he might not otherwise have come to know.

In 1969, he followed in the family footsteps and graduated from the Institut de Tourisme et de l’Hôtellerie du Québec in 1973. He then studied Marketing at HEC Montréal, receiving a second degree in 1976. In the summer of 1978, Serge met Philippe Dandurand, one of the most important wine brokers in Canada. They hit it off, and Serge learned the wine business from him during the four years they worked together.

Serge joined Schenley Canada as Sr. Executive Account Manager, Wine Division, where he was responsible for developing a portfolio of the best wines of the world and introducing them to the Canadian marketplace. Schenley Canada was the exclusive agent for such prestigious brands as Veuve Clicquot, Maison Joseph Drouhin, Domaine Baron de Rothschild, Piero Antinori, and Sassicaia, among many others. He also introduced many South American, Greek, Portuguese, South African, Spanish and Australian wines to Canada.

With his vast knowledge of the wines of the world, Serge moved to New York in 1993. During his early years in the city, he became friends with several of the most important and innovative chefs in Manhattan including Jean-Georges Vongerichten and Daniel Boulud. His relationships with vintners and restaurateurs along with his expertise and love for wine led him to found his own business: thus was born Serge Doré Selections…