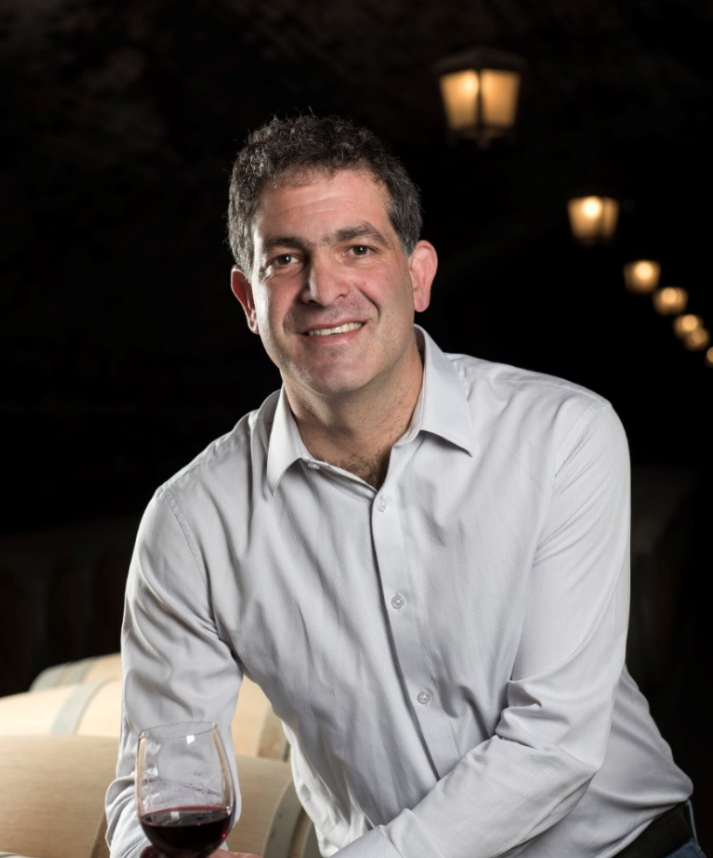 For Sebastián Rodríguez, the road to winemaker began along the coast of Chile. Growing up in San Antonio, a coastal city to the north of the Maipo River, Sebastián was drawn to the land—to the agricultural fields, to the diverse plant life, to the valley and the beach.
As the winemaker behind Casillero del Diablo, Sebastián crafts a broad portfolio of offerings, from a signature Cabernet Sauvignon from the famed Maipo Valley to a crisp Sauvignon Blanc closer to his roots in the coastal vineyards of the San Antonio Valley. He studied agronomy—the science of soil management and crop production—at Universidad Mayor in Santiago, before earning his technical diploma in winemaking from the prestigious Universidad de Chile. He honed his skills crafting small-lot wines at Casa Marín, a boutique winery in the San Antonio Valley, and spent time working in the vineyards and cellar of DeLoach Vineyards in California’s Sonoma Valley.
Sebastían joined Casillero del Diablo in 2007, under the tutelage of Master Winemaker Marcelo Papa. Together, they emphasize quality in the vineyard and ferment individual lots separately to allow the full expression of Chile’s soil, marine fog and mountain snowmelt to emerge before aging the wine in French and American oak barrels.
The result is a collection of wines that map the terroir of the Valle Central, from the Maipo Valley, where Cabernet Sauvignon finds its ultimate expression, to the San Antonio Valley, where cool-climate varieties like Sauvignon Blanc bask in the coastal influence.