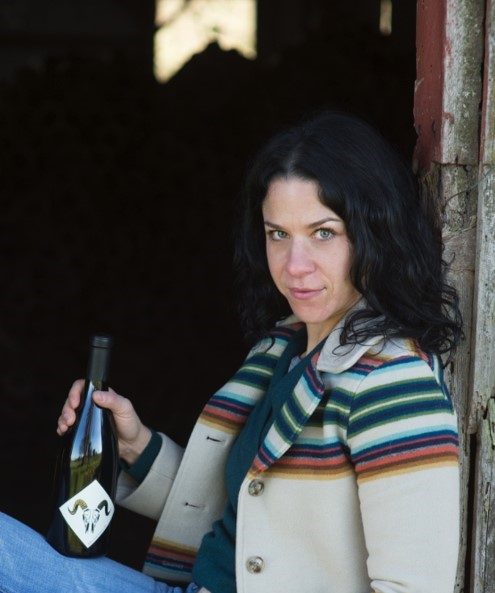 Winemaker Sarah Cabot is a force to be reckoned with.

An ideal combination of ultra-premium Pinot Noir expertise, viticultural knowledge, and all-around passion for winemaking in Oregon. She has applied years of boutique winemaking to her approach at Battle Creek Cellars, reinvigorating the brand and telling the story of Oregon’s nuanced terroir. In addition to the Battle Creek Cellars Unconditional Pinot Noir blend of select vineyards throughout Oregon, she released the winery’s first single vineyard designate Pinot Noir series in 2016.

Today, she is one of few Oregon winemakers–and one of the few women nationwide –to crush more than 1,000 tons of Pinot Noir each harvest and earn critical acclaim each vintage. When she isn’t busy working in the vineyards or in the cellar, Sarah plays full contact football (Wide Receiver and Defensive Back) for Portland’s Fighting Shockwave team.