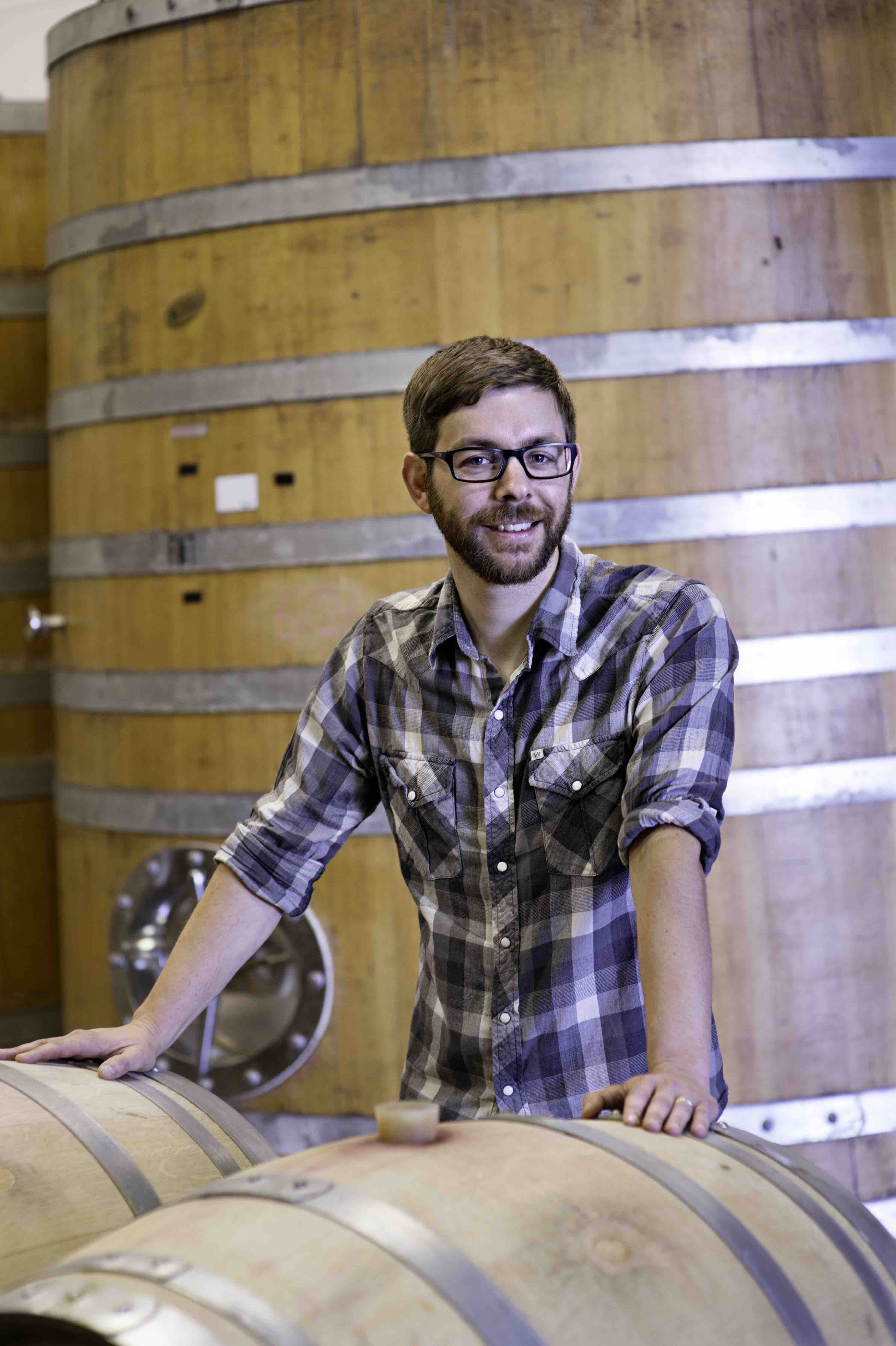 Olivier received a winemaking and viticulture degree in Montpellier, France, along with a wine marketing degree in Paris. He worked several harvests in his native France, in Languedoc-Roussillon, Bordeaux and Burgundy.

Olivier landed in Napa in 2007 for his first overseas harvest where he would meet his future wife, Anna. Subsequent harvests in New Zealand, Australia, and finally in Oregon at A to Z followed. Since working his first harvest here in 2009, Olivier has moved into roles as Cellar Hand, Cellar Master, Assistant Winemaker, and is now in his current role as Associate Winemaker at A to Z and REX HILL.

Olivier and Anna, who also works at A to Z, enjoy spending time with their two children Xavier and Violette.