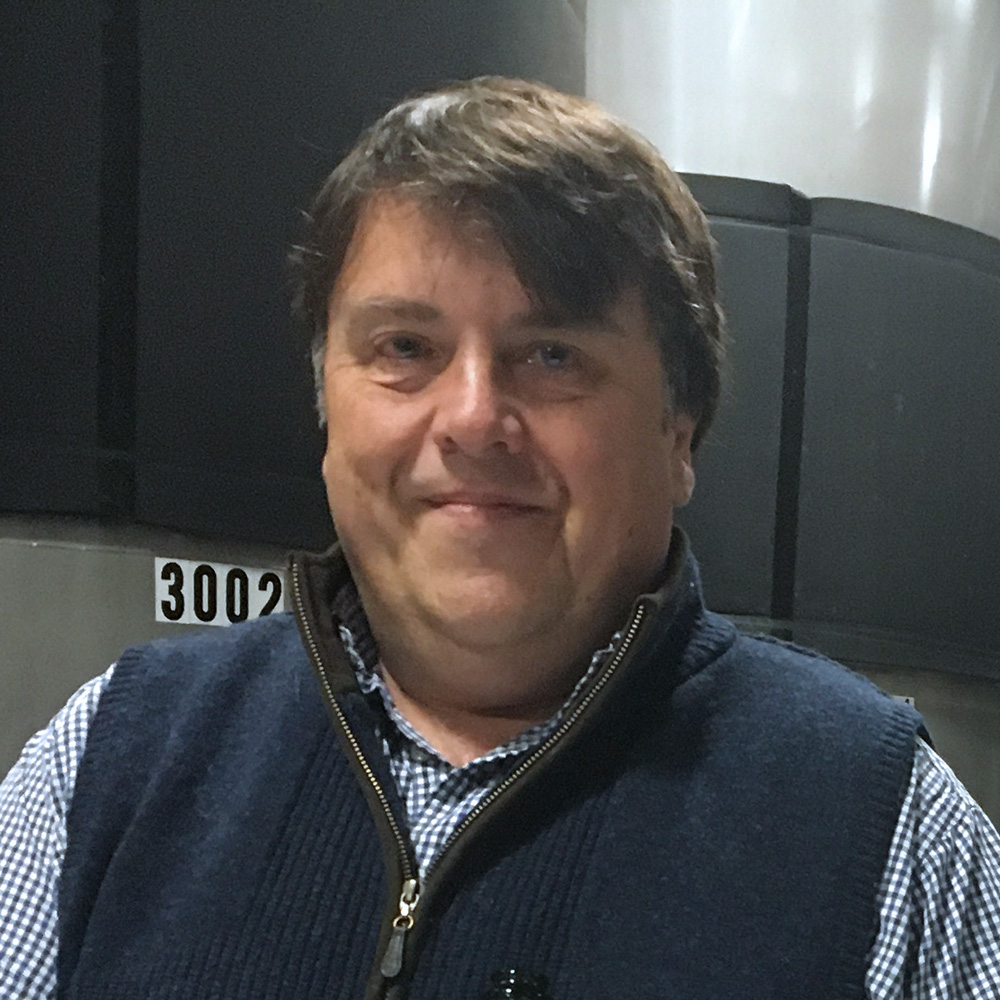 Morten, Danish by birth, grew up on his family’s estate winery in the Côtes de Provence region of France, a region that’s world famous for its food and wine “religion”. His parents owned and operated Domaine de Castel Roubine, a 170 acre vineyard and estate winery where Morten spent years honing his viticulture skills, and in the cellar, learning the traditional methods of fine, European winemaking.

After secondary school, Morten received an advanced degree in both Enology and Viticulture at the Ecole Nationale Supérieure d’Agronomie in Montpellier, one of the world’s top winemaking schools, and then went to work for Chateau Cos d’Estournel, a world-renown “2nd Growth” winery in the Medóc region of Bordeaux. In the following years, he made wine at Cordier Estates in West Texas and then the Biltmore Estate in North Carolina. In 1998 he went to work as Chief Winemaker for Dr. Konstantin Frank Cellars, one of the pioneers of vinifera grape growing in the Finger Lakes, located on Keuka Lake.

The Hallgrens realized the serious potential for fine, cool-climate winemaking in the Finger Lakes and agreed that this was their place to set roots as a life-long home. As timing would have it, they had the perfect opportunity to invest in a 17-acre parcel of land on the steep, eastern slopes of Keuka Lake, between two deep ravines, the home now to Ravines vineyards and Winery.

Winemaker Morten Hallgren has 32 years of experience, the last 20 in the Finger Lakes, developing and refining a style of wine that’s true to his values, education and this unique sense of place.