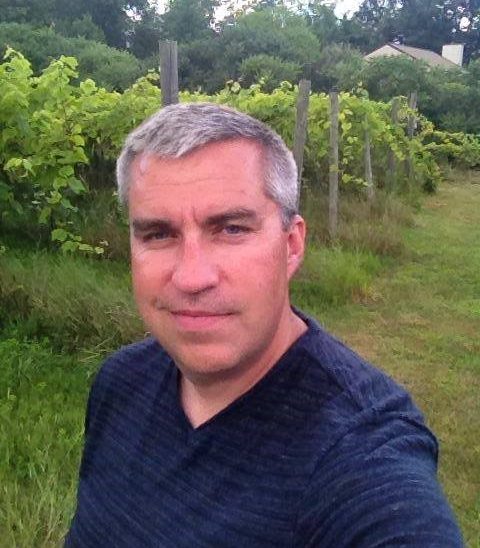 Mike Appolo started his wine journey while stationed in Germany as an officer in the USAF. He traveled extensively, exploring the wine regions of Europe with several wine clubs. His wine travels have taken him throughout Europe, North and South America, and Australia – including Tasmania. The diversity of the same grape varieties and wines growing in different climates peaked his interest in wines at first then later in growing grapes in New Hampshire. Mike Appolo started planting his Derry, NH vineyards in 2006. In 2012, he licensed the winery. The vineyard and winery are located on the same property that he and his wife, Fatih now live.

Mike is chief winemaker at Appolo Vineyards. HIs winemaking team turns out award winning-dry to slightly sweet still and sparkling grape wines – many of them made from cold climate varieties of grapes.