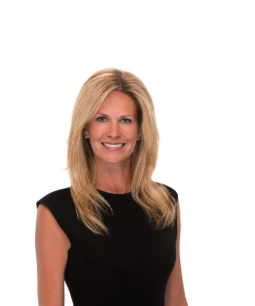 A native of Vancouver, BC, Michelle graduated form the University of British Columbia with a B.A in Psychology. There she began her career in the wine industry representing multiple wine and sprits brands across the globe. She quickly advanced until she oversaw the Vancouver market working alongside the owners and chefs of top restaurants and hotel chains. During her time in Vancouver she became a Sales Manager at EJ Gallo. In 2003, Michele moved to New York City and after a career in real estate, circled back to the wine industry by joining Chateau d’Esclans as a Brand Ambassador.