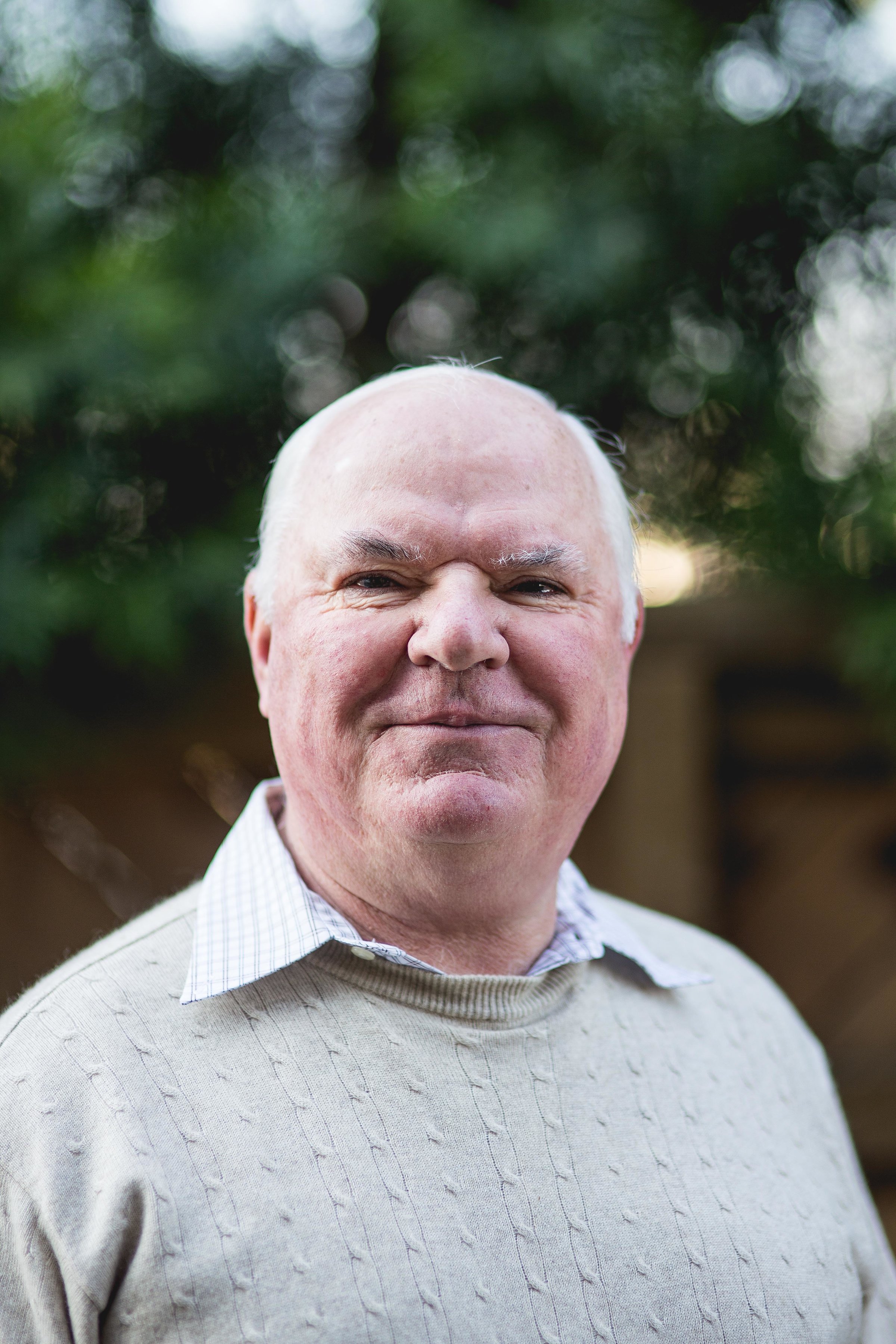 Michael Phillips, Founder and Co-Owner of Michael David Winery, is a 5th generation Lodi grape grower. While growing up he farmed with his father, driving tractors at age 10 and helping with grape harvests. After graduating from U.C. Davis, Michael started planting vineyards of varietals not typical of Lodi and began winemaking through the production of small lots as a home winemaker. In 1984 after nearly a decade of refining his winemaking techniques, Michael decided to establish a bonded winery with the help of his father. With a small storefront market available for advertising the wine, the first vintage of Carignane, Syrah, Cabernet Sauvignon and Chardonnay were produced from the family’s grapes in 1984.

Thirty years later, Michael is no longer hands on with the winemaking, but he can frequently be found in the winery conferring with the winemakers and working on the blends. Michael’s goal is to show the world that wines made from Lodi grapes can compete against wines from anywhere in the world. In order to promote the quality of Lodi wines, and his own wines in particular, Michael spends more than half of his time traveling in the United States. His wife Kristy often travels with him promoting their brands at trade shows, wine tastings and wine dinners. Michael and Kristy have 3 children, 2 of whom are an integral part of the winery, and 7 grandchildren.