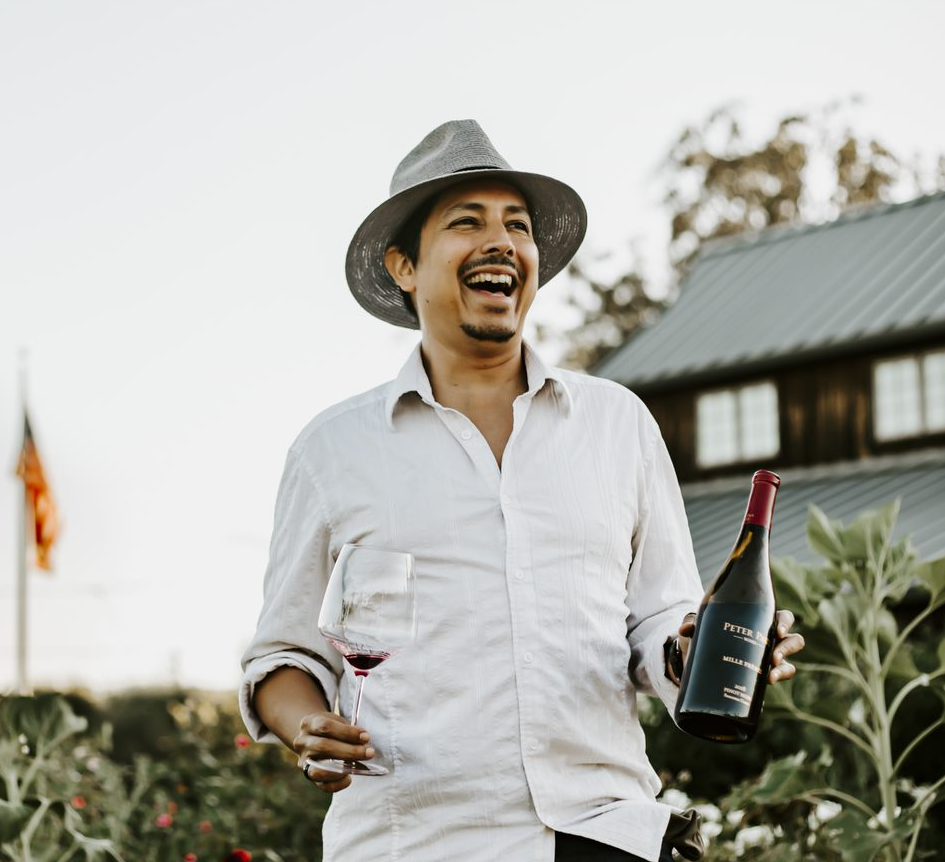 A former senior buyer and importer for The New York Times Wine Club, Williams-Sonoma Wine, The Washington Post Wine Club, and Global Wine Cellars, as well as a consultant to The Michael Mina Wine Club, Martin Reyes, knows the ins and outs of fine wine, from crush to the consumer. Shortly after being recognized in the Wine Enthusiast’s “Top 40 under 40 Tastemakers in the USA,” in 2015, Martin assumed the position as GM of Peter Paul Wines where he guides the production and oversees winemaking. He later went on to receive his Master of Wine (MW). He is one of only 51 MWs in the USA and the first of Mexican descent in the world. Not to be confused with the Master Sommelier, the top restaurant-based (and better-known in the USA) credential, a Master of Wine holds the most respected title in the world for the production, business, and handling of wine.