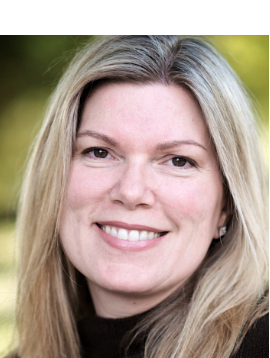 Maria Helm Sinskey has been surrounded by food and wine for most of her life. Raised in Upstate New York, her large family embraced a life of food and wine. She graduated from Union College in 1983, and while she had considered law school, she knew her heart was in the kitchen not behind a desk.

At her father’s suggestion, she entered the culinary school and graduated from the California Culinary Academy and Conditerie Tivoli Pastry School in Denmark and then went on to work in several highly acclaimed Bay Area restaurants, cooking in several Michelin-starred kitchens. Over the course of the next eight years, her career flourished, leading her to become one of Food and Wine Magazine’s Best New Chefs in 1996.

In 1997, she married vintner Bob Sinsky or Robert Sinsky Vineyards in Napa, California, and soon thereafter assumed the role of Culinary Director at their winery. Since then, she has also assumed the responsibility of overseeing the maintenance of the extensive vegetable gardens and fruit trees spread throughout the winery’s 160 acres of organically grown grapes.