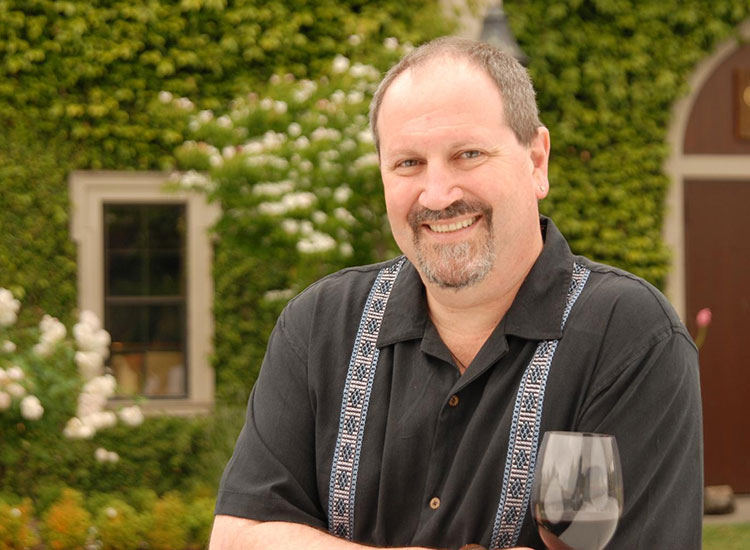 Marco DiGiulio brings over thirty-five years of winemaking experience to the vineyards and cellars of Vintage Wine Estates, where he oversees winemaking and production for the entire portfolio. Marco graduated with a degree in Fermentation Science from the University of California at Davis in 1985. He spent two years at Buena Vista Winery and the next four years as Cellar Master for Pine Ridge Winery. From there he went on to manage all wine production at Atlas Peak Vineyards. In 1994, he was appointed winemaker for Pezzi King Vineyards in Dry Creek Valley in Sonoma. Marco joined Robert Pepi Vineyards in Oakville as Winemaker in 1995. While making Pepi wines, he also became winemaker for Lokoya when founding winemaker Greg Upton passed away. It was there that he established a reputation for making world-class Cabernet Sauvignon. In 2001, Marco moved on to start a new phase of his career as a much sought-after consultant. In acknowledgment of his deep experience and passion for winemaking, Wine Spectator named him “one of Napa leading wine consultants” in 2007. Marco’s expertise was also sought after in Sonoma. He worked with B.R. Cohn Winery (now part of the Vintage Wine Estates portfolio) from 2004 to 2010, producing some of the winery’s most high-scoring Cabernet Sauvignons of the decade.

The winemaking project perhaps closest to Marco’s heart is his pro bono work with Wine for Wheels supporting the Wheelchair Foundation. Marco produces Lookout Ridge Cabernet Sauvignon and Syrah with winery owner and Wine for Wheels founder Gordon Holmes. The proceeds from the sale of Lookout Ridge Wines go back to the Wheelchair Foundation, whose mission is to provide a free wheelchair to every child, teen and adult worldwide who needs one but has no means to acquire one. The Wheelchair Foundation has distributed over one million wheelchairs since 2000. Marco regularly accompanies the foundation on trips abroad to distribute wheelchairs to those in need, an experience he describes as powerful and humbling.