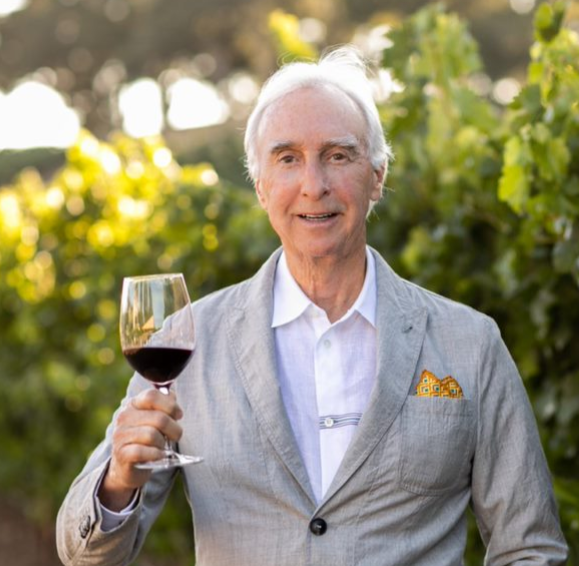 Inspired by the First Growth wines on the Left Bank region of Bordeaux, most notably Chateau Margaux, Justin Baldwin began his career in the wine industry in 1981. After an extensive land search, Justin was drawn to a parcel of land high up in the mountains west of Paso Robles. There, Baldwin found a combination of ancient calcareous soils, elevation to assist in achieving full ripeness on the vine, and a stunning setting to settle his family and pursue his dream.

Baldwin purchased the 160-acre parcel and immediately planted three of the five principal Bordeaux grape varieties: Cabernet Sauvignon, Cabernet Franc, and Merlot. In 1987, grapes from the estate resulted in the first wine homage to Margaux, a wine that would later become ISOSCELES. Today ISOSCELES is over 25 years old and remains the flagship wine of JUSTIN Vineyards & Winery and best defines our winemaking philosophy.

When Baldwin first planted Cabernet Sauvignon grapes in the Santa Lucia Mountains, Paso Robles was not even on the wine lover’s map. Since JUSTIN’s founding, Paso Robles has experienced a true renaissance and attracted dozens of world-class winemakers seeking a similar dream. Now, 40 years later, JUSTIN is recognized as the pioneer of award-winning Bordeaux-style wines on California’s Central Coast.