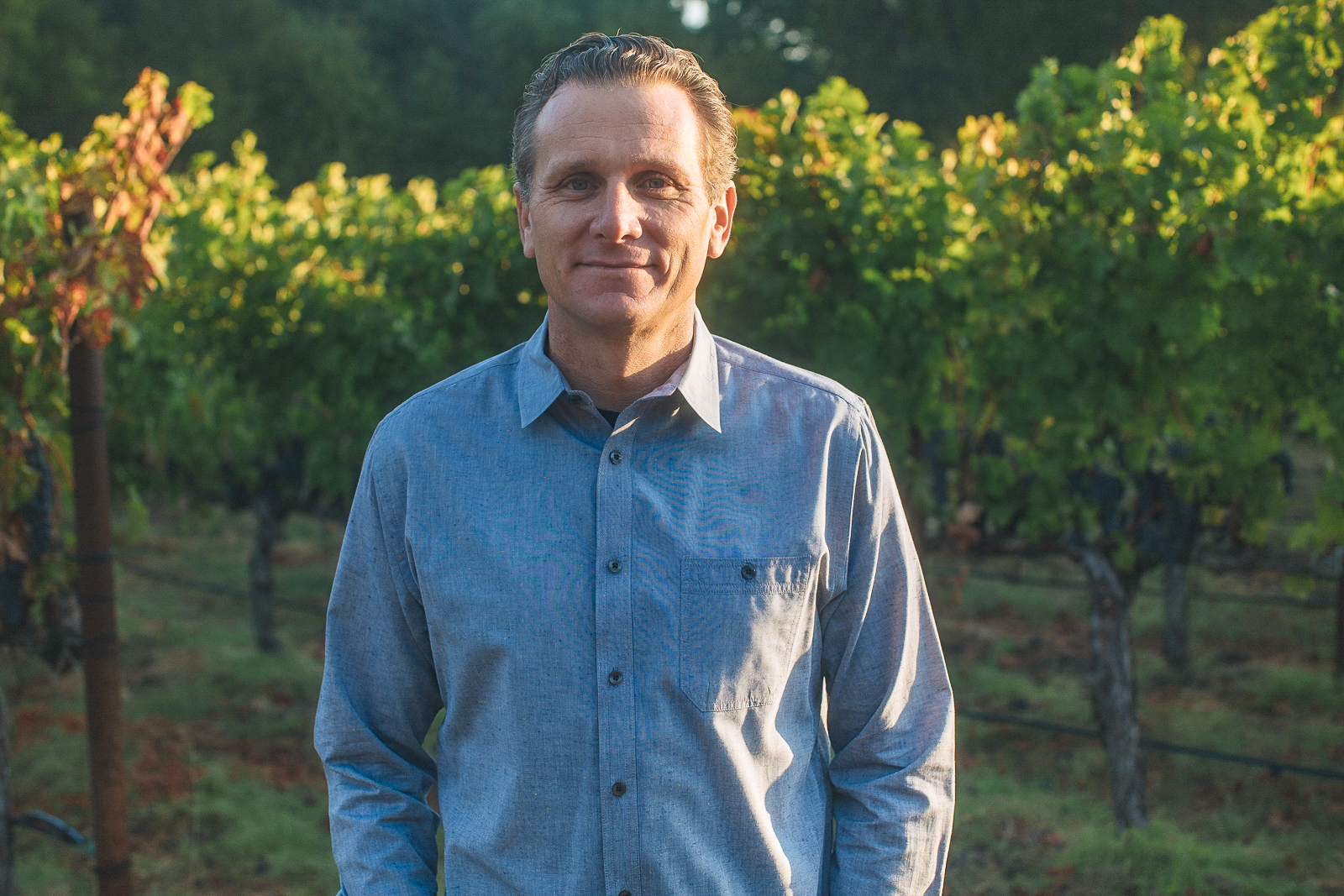 Jon took a non-traditional route to the CEO position at Trefethen: through the vineyard. Originally hired in 2004 as the viticulturist, Jon is now responsible for managing all aspects of the estate vineyard and winery. His enduring goal is to turn the vision of the Trefethen family into reality.

Driven by a lifelong interest in plants, Jon enjoyed a 10+ year career in ecological research before finding his passion for viticulture. His impact at Trefethen was immediate when he assumed the role of viticulturist and increased the specificity of the farming practices, coining the phrase “farming in real-time.” This approach depends on responding to the vintage weather and the differing needs of each sub-block of the estate vineyard, giving each vine the attention it needs at exactly the right time.

As the Trefethen family recognized Jon’s success in the vineyard, they expanded his responsibilities, following the path of the grapes, first including winemaking before moving on to sales, marketing, and administration. Today, Jon is focused on cultivating the success of the entire team of 115 employees, an engaged and loyal extended family with an astonishing average tenure of ten years. He has also infused the company’s operations with an ecological approach to sustainability, including the installation of solar arrays to cover all electricity needs and increased biodiversity to make the vineyards more naturally resistant to pest pressures.

Jon has served as President of the Napa Valley Grapegrowers, and as a member of the advisory council of the Bay Area Air Quality Management District, a regional agency entrusted with regulating air quality across all nine counties of the Bay Area.

Jon Ruel grew up in Encinitas, CA before attending Dartmouth College in New Hampshire. He served on numerous expeditions with the Scripps Institute of Oceanography and completed a master’s program at Northern Arizona University before getting his M.S. in Horticulture and Agronomy (Viticulture) at the University of California at Davis. He lives in Sebastopol, CA with his wife and their two teenage children.