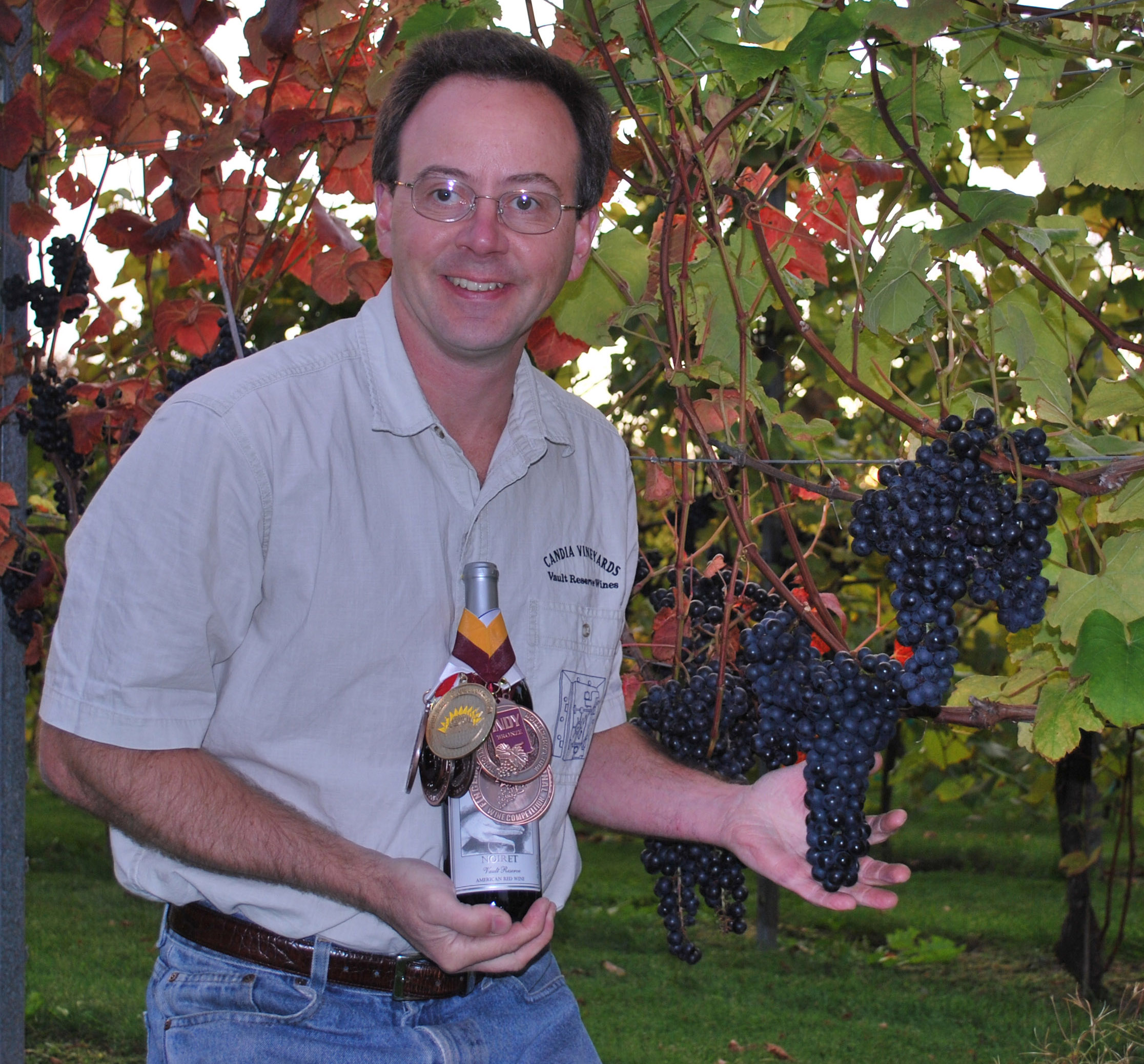 Bob Dabrowski is the winemaker at Candia Vineyards, making wine since 1981. His test planting of vines started in 1992, with formal planting in 1997. As a test grower of new varieties for universities, he was the first to grow several new varieties in New England and his wines soon won acclaim winning best of class categories in the largest competitions from international judges. His Ice Storm is the only one of its kind in the world, and immediately upon release of his Black Ice it immediately won best label in the world, and with its fruit-forward and intensity some consider it to be the birth of a new wine category. On November 28th, 2012 Bob was the only winemaker in New England awarded in Washington DC by the Congressional Wine Caucus. Visit their table to sample the events largest and most unusual selection of world-ranked wines.