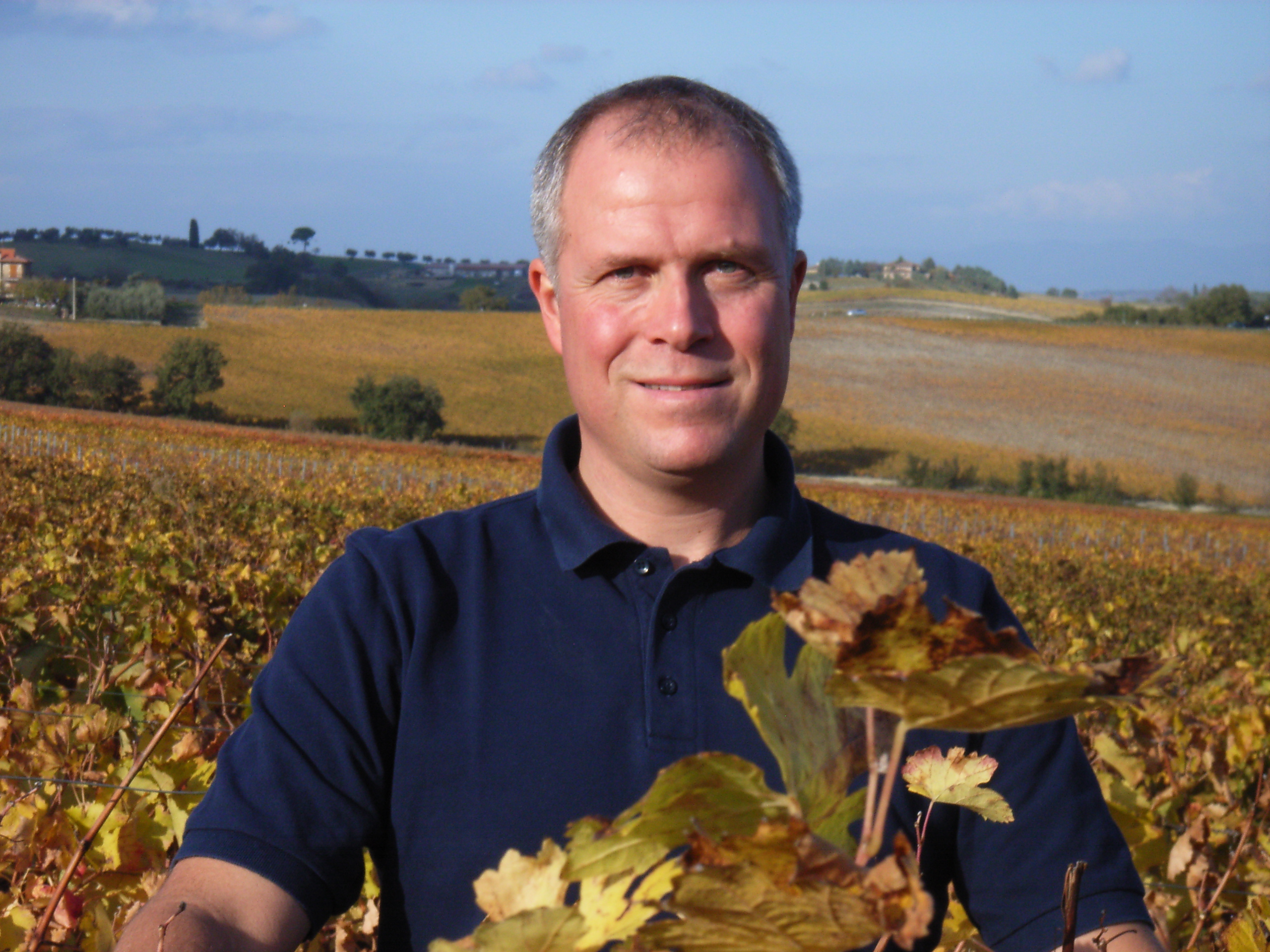 Son of Carpineto co-founder Antonio Mario Zaccheo Sr., Antonio has been immersed in Italy’s rich wine heritage since birth. Antonio is the latest in a long line of Zaccheo winemakers, blending old world heritage with new world experience in his approach.

Antonio spent much of his youth working in viticulture, winemaking and olive oil production at the Carpineto estates throughout Tuscany. Antonio first worked in the US with Minneapolis-based multi national Cargill Inc, before beginning as V.P. Chief of Operations at the Wente Vineyards portfolio of wineries in 1997, based in the San Francisco Bay Area.

Antonio returned to Tuscany after several years in the States to join his family and begin expanding Carpineto’s presence in key world markets. Spending much of the year touring many of the 70 countries in which Carpineto wines are currently sold, Antonio relishes his time in Tuscany and remains closely involved with operations where, among other things, he is a champion of Carpineto’s sustainability and it’s Carbon Neutral footprint.