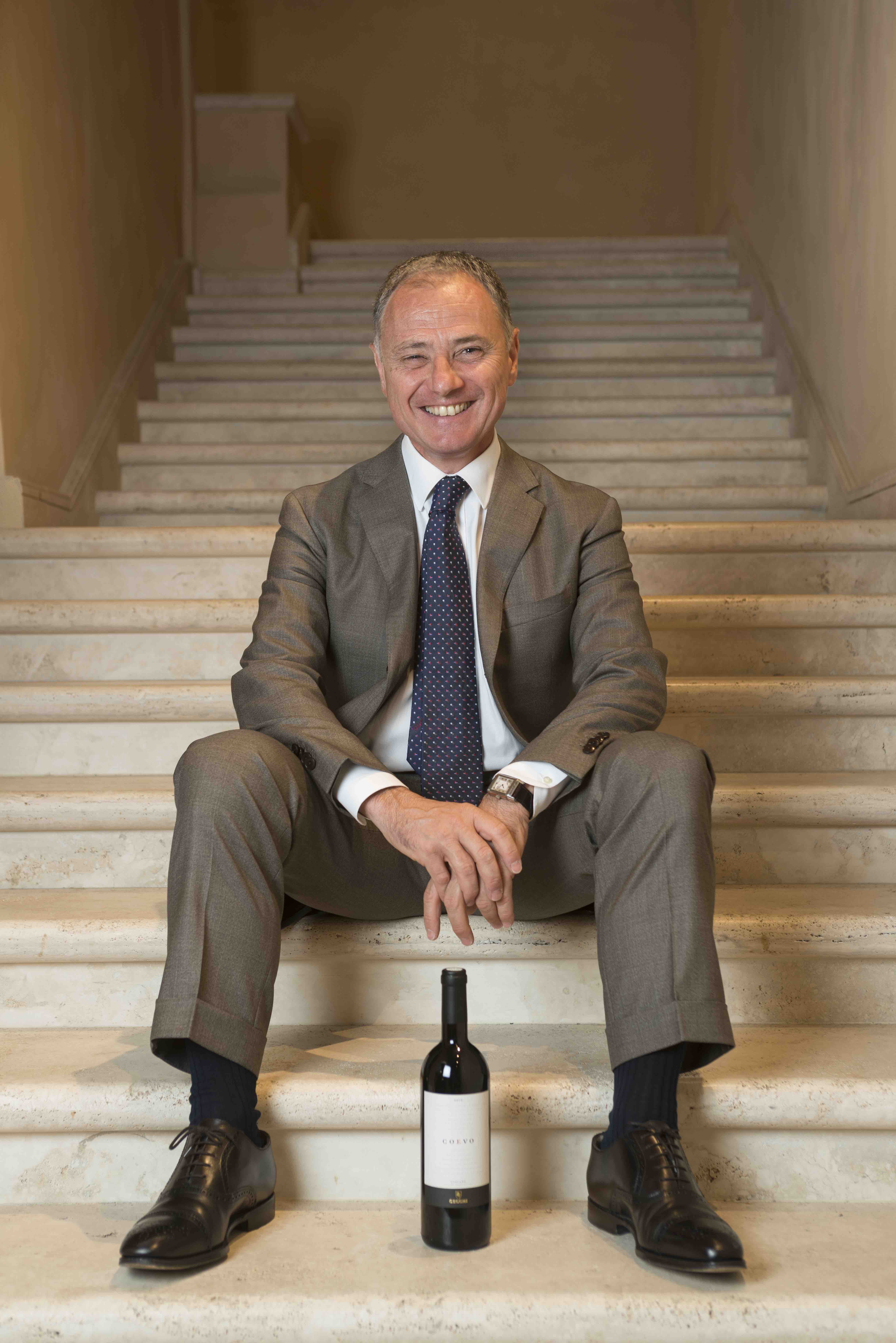 After twenty-five years at Cecchi Winery and the Family Estates, in 2015 Andrea Cecchi became CEO of Cecchi. His new role extends his duties beyond his longtime concentration on winemaking to include operational management.

Andrea was born on August 1959 in Poggibonsi, in the province of Siena, Tuscany, and obtained his bachelor’s degree in Florence, where he attended the Institute of Agricultural Technology and the Faculty of Agricultural Sciences. Subsequently, he earned a master’s in enology at the Enology Institute in Piacenza, graduating with honors. The subject of his thesis was the role of cork in modern winemaking.

Even in his youth, the technical aspects of winemaking always fascinated Andrea, and he traveled widely both in Italy and abroad to pursue his interest. During his travels he met some of the most important personalities in the world of winemaking – winemakers, agronomists and others – who inspired him very much.

In 1989, Andrea began an active role in managing Cecchi Winery and all the Family Estates together with his father, Luigi Cecchi, and his brother Cesare Cecchi. In 1993 he became head winemaker, focusing first on research related to high-quality native grape varieties primarily from Tuscany, and starting from 2000 with the acquisition of the family’s Umbrian estates, on Umbrian varieties as well. He has continually looked to find the optimal match between grape varieties and the varied terroirs of the Family Estates. Above all, however, Andrea has never lost sight of the importance of the environment, and has worked diligently to ensure that while employing modern technology, whether in the vineyard or in the winery, that it is never at odds with nature, and the land that is our heritage.

In 2004 after the loss of his father, the Cecchi brothers inherited the Cecchi Winery and all four Family Estates, representing the fourth generation of Cecchi to do so.

In recent years, Andrea and Cesare have jointly promoted the Maremma area, investing in the vineyards for the development of Sangiovese grape varieties, building a new, technologically advanced wine cellar and very soon inaugurating a hospitality area that will be open to the public. At the end of 2014, Cesare and Andrea also pursued another important acquisition, Villa Rosa, a historic estate in the Chianti Classico area, famous for the elegance of its Sangiovese.

In 2018, Cesare and Andrea pursued an important estate in Montalcino.